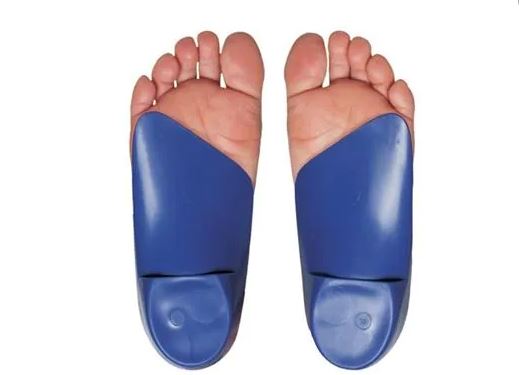 How do gait plates work?

Gait plates are an extension on the front of a foot orthotic or a rigid flat insole that are designed to change the angle of gait. They are most often used in those who have an in-toe or out-toe gait pattern.

The gait plates work by changing the flex angle in the shoes. If that flexing or bending angle is changed across the ball of the shoes, then this induces a force to internally or externally rotate the lower limb, depending on what angle the gait plate is at. The success at achieving that outcome can be variable and may depend on what is causing the in-toe or out-toe gait pattern.