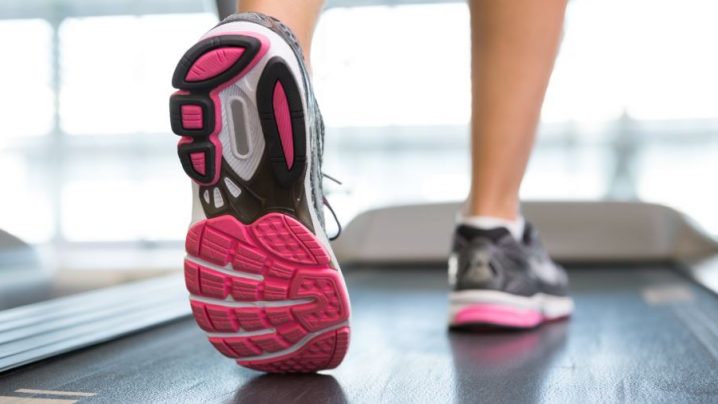 What is functional hallux limitus?

The number of people that have a functional hallux limitus is probably quite a lot. You often see it. They are the people that have what appears to be a normal range of motion at the joint, but when you watch them walking, that first metatarsophalangeal joint, for some reason, does not want to dorsiflex. As a consequence, in order for the body to move forward, there as to be adequate motion somewhere else, so you tend to see a lot of dorsiflexion of the forefoot on the rearfoot with the midfoot collapsing.

The reason for this functional limitation of the joint is not totally clear and there have been several postulated mechanisms. It could be an issue with the windlass mechanism not allowing the hallux to dorsiflex. It could be the first ray is prevent from plantarflexed becasue of an “overpronated” rearfoot. It could be any one of a number of other reasons. 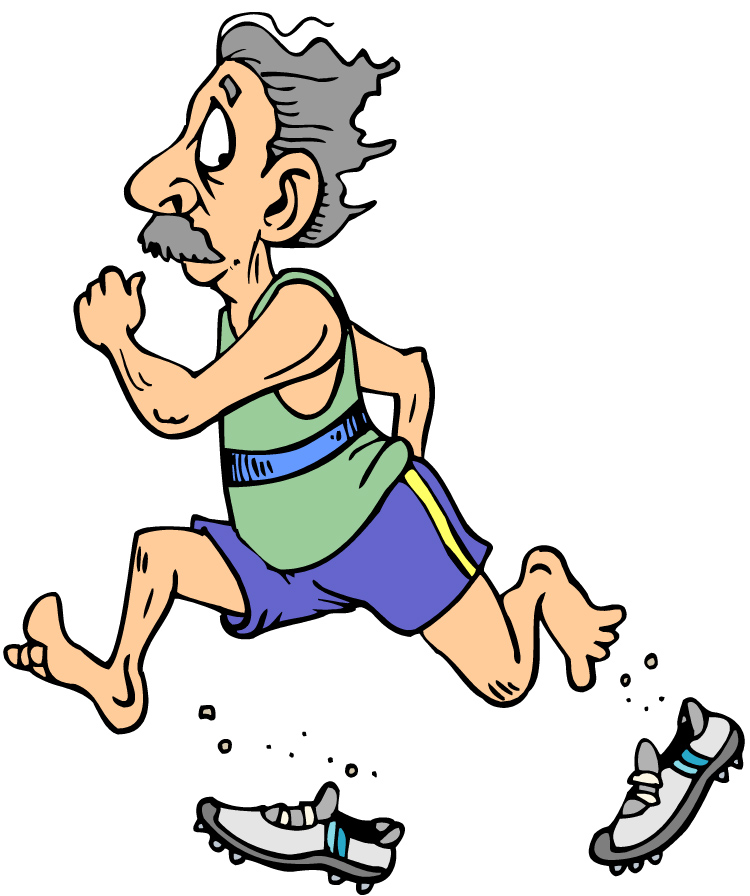